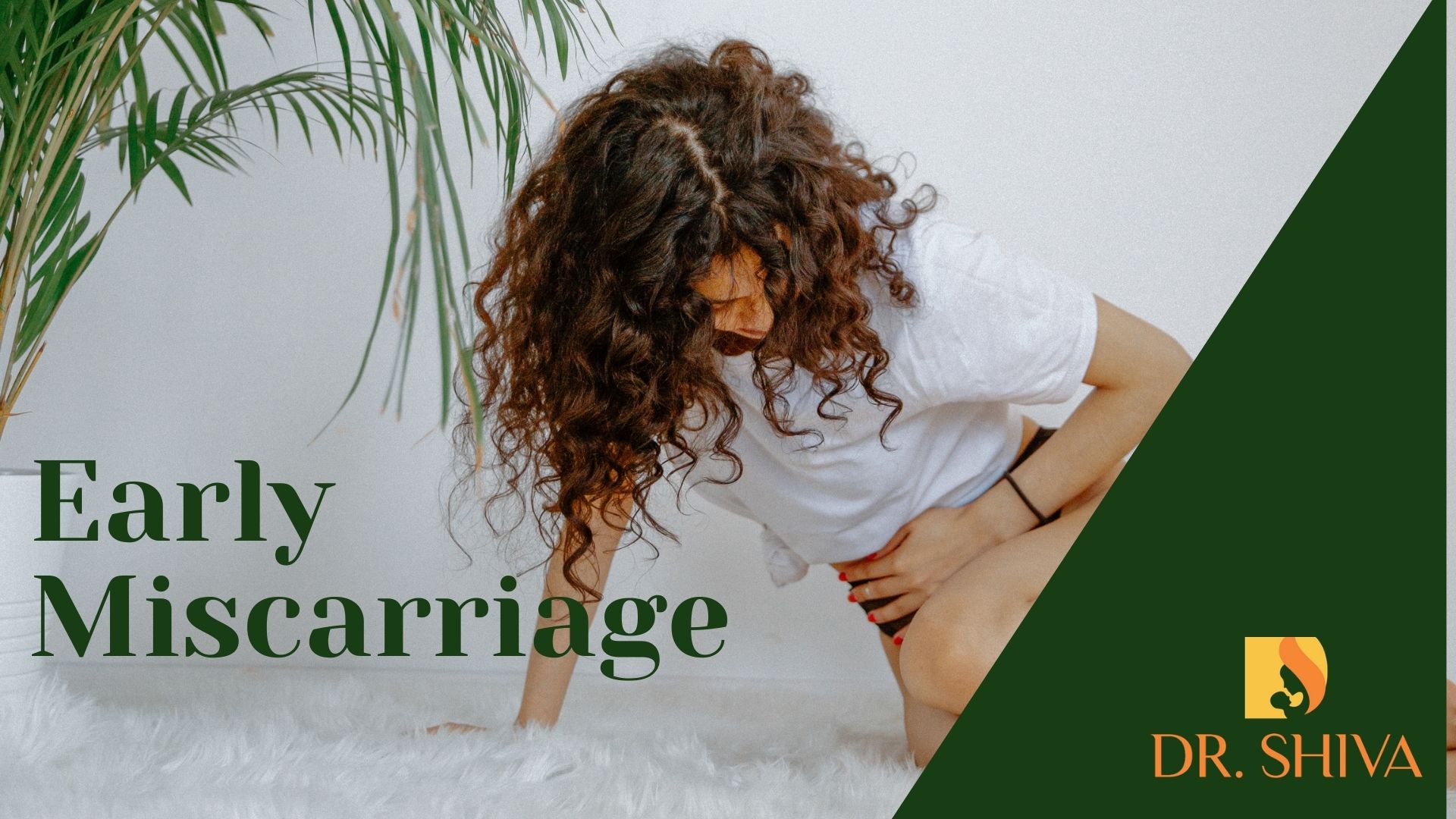 Miscarriage is something most women worry about during pregnancy. The risk is usually high during the first three months which reduces drastically after 20 weeks. Usually, one in five pregnancies ends in miscarriage.

In many cases, women may not have even known they were pregnant, instead, the miscarriage may be mistaken for a period. A chemical pregnancy is when an early miscarriage occurs shortly after implantation. There are chances that a late or heavy period could have been a chemical pregnancy. If your period has occurred around 2 weeks late, one cannot confirm if it was a miscarriage or not. It can only be confirmed by checking the pregnancy hormone hCG (human chorionic gonadotropin) in the blood. Chances of early pregnancy loss increase as women get older.

If there is severe pain and you experience dizziness or fainting along with abnormal bleeding, then there is a chance of ectopic pregnancy and you will need to seek medical help immediately as it is risky.

Cause of miscarriage in the first trimester

Cause for miscarriage in the second trimester includes:

In the third trimester loss of pregnancy is not considered as miscarriage but a stillbirth.

Early pregnancy loss can be diagnosed by taking an ultrasound of the uterus or checking the level of hCG (human chorionic gonadotropin) in the blood which is the pregnancy hormone.

If after miscarriage the pregnancy tissue still continues to remain in the uterus or does not get cleared the treatment required is Surgical management of miscarriage (SMM) by gentle suction. General anesthesia is provided for this procedure. The surgery is done via the vagina.

Avoid the use of tampons and sex for some time to prevent infection. You may need to take a pregnancy test after two weeks to ensure if the hormone levels are back to normal. You will need to contact the doctor if bleeding continues to be heavy, cramping or fever continues to persist.

Losing a pregnancy especially when you were hoping for it can be upsetting. Miscarriage is not your fault. Take support from your partner, family or even the doctor or a counselor. Many have continued to have successful pregnancies even after a miscarriage.