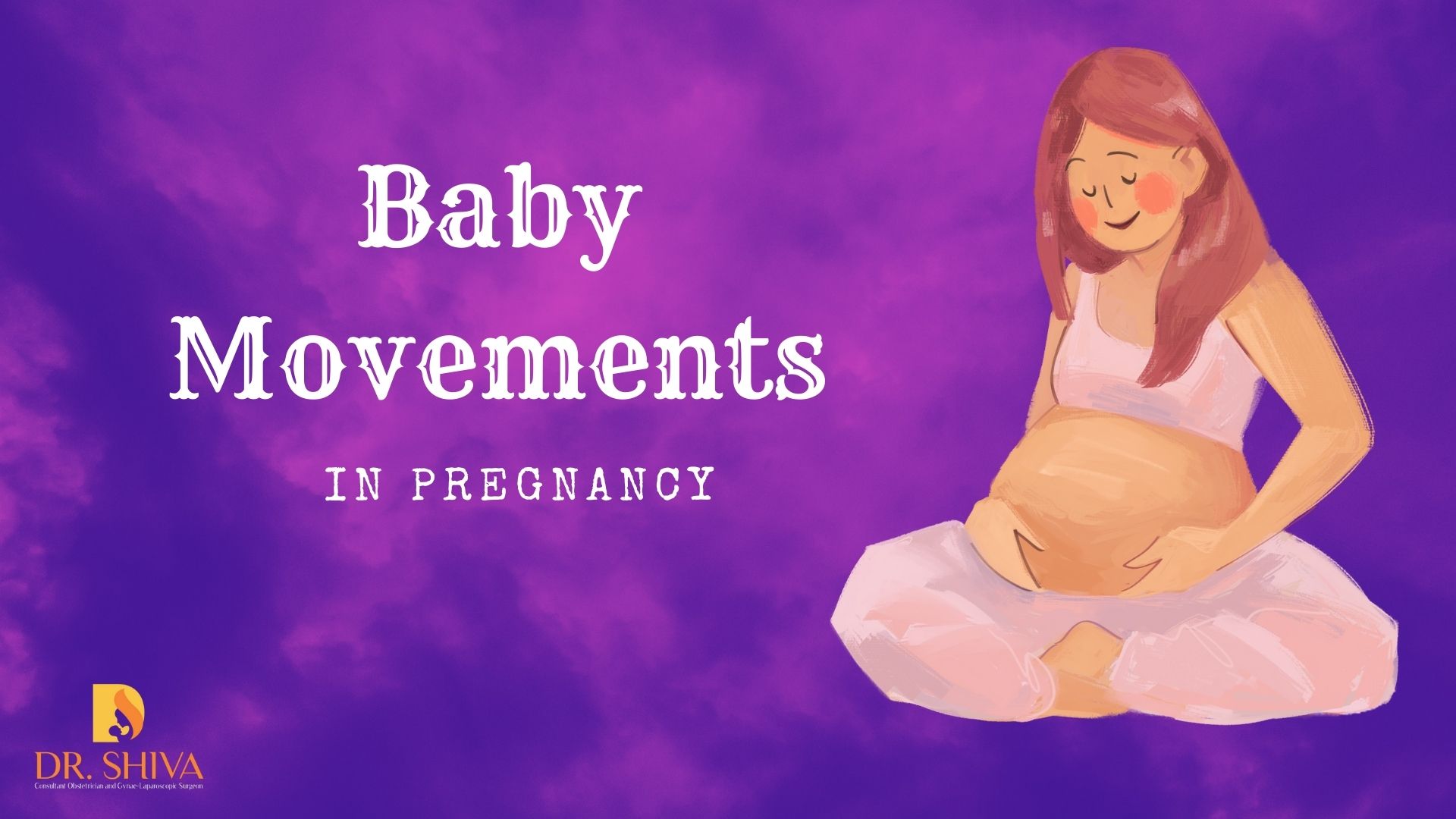 During pregnancy you can start feeling your baby’s movements from 16 weeks but if it is your first pregnancy chances are you may not notice them until 20-24 weeks. Initially, you may only experience a small flutter-like movement similar to that of butterflies. As you go ahead you start feeling the movements, also known as quickening. Later on you will experience movement with more frequency and intensity.

You will be more aware of the baby’s movements when you are sitting or lying down. By the end of the second and in the third trimester, you will be able to feel the baby’s kicks, elbows and jabs. Babies are usually active during certain periods as they alternate between sleep and being alert. In some situations, the movement may not be very strong as the placenta may be in the front of the baby or the baby’s back may be leaning to the front of the uterus.

By 28 weeks you will have started feeling the baby movements evidently. From now on you need to keep track of the movements. This is known as fetal kick count or fetal movement assessment, where you will keep a count of the number of kicks or movements experienced in a specific period of time. This will be as suggested by your doctor. The usual standard is to have at least 10 counts in a period of 2 hours. The best time to check is after you had your food as the baby will be more active after we have something due to increased blood sugar levels. If this does not happen even after having your food, you should call your doctor immediately.

After 32 weeks the movement may reduce slightly as the baby is bigger and there is lesser space for movement in the uterus. But still, there should be consistent movement throughout the day.

Week 24 – you can feel the movements more prominently.

Week 32 – can expect a slight slowing down of movement because of space restriction but make sure that a significant change has not occurred.

It is very important to keep track of the baby’s movement as it is a sign that the baby is doing fine. If you notice a significant decrease in movement or a change from what you usually experience, make sure to check with the doctor immediately.