C-sections, when are they needed and why?

Home » Blog » C-sections, when are they needed and why?

C-sections, when are they needed and why?

Home » Blog » C-sections, when are they needed and why? 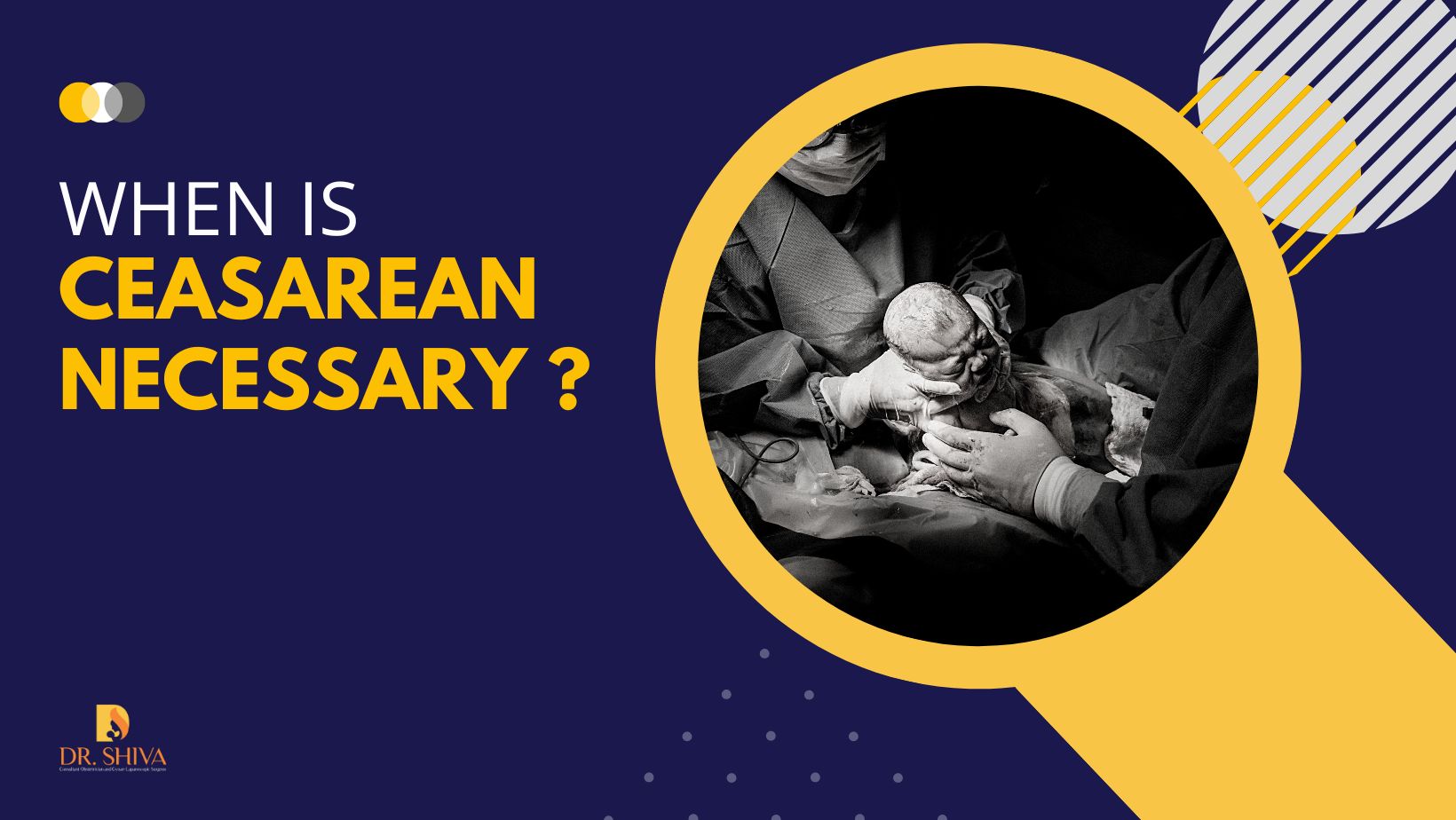 Caesarean or C-sec is when a baby is delivered via surgery by making an incision in the abdomen and uterus.

When is c sec necessary?

Some c-secs are planned, and some become necessary due to complications during labor. Listing some of the reasons for performing a caesarean-

Risks of having a c-sec

How to prepare for C-sec?

If you are having a planned C-sec the doctor will suggest talking with an anaesthesiologist. Even if you have planned for a vaginal birth last minute complications may make it necessary to have a c-sec. Blood tests will be taken. The blood type will be recorded so that they are prepared in the unlikely event that a blood transfusion is required.

How is C-sec performed?

Your abdomen will be cleared before the surgery, a catheter will be placed to keep your bladder empty. IV fluid will be administered through your vein in the arm.

After the lower part of the body has been made the incision will be made in the abdomen and uterus to take the baby from the uterus. After this, your uterus will be stitched using dissolving stitches and the abdomen incision is closed using sutures.

Types of incision for c-sec

You may leave the hospital after three to four days if the doctor finds you fine for discharge. Once home drink lots of water, avoid sex for around 6 weeks, take pain medications as prescribed, and avoid doing strenuous work for some time. Do consult with your doctor if the pain is not reducing, having a high fever, discharge from an incision, blood clots, or vaginal discharge with a foul smell.

A vaginal delivery is the safest method of delivery, but doctors may suggest a ceasarean if there is a complication or if it is the best option for the life of the mother and baby.