Ovulation and the right time to conceive

Home » Blog » Ovulation and the right time to conceive

Ovulation and the right time to conceive

Home » Blog » Ovulation and the right time to conceive 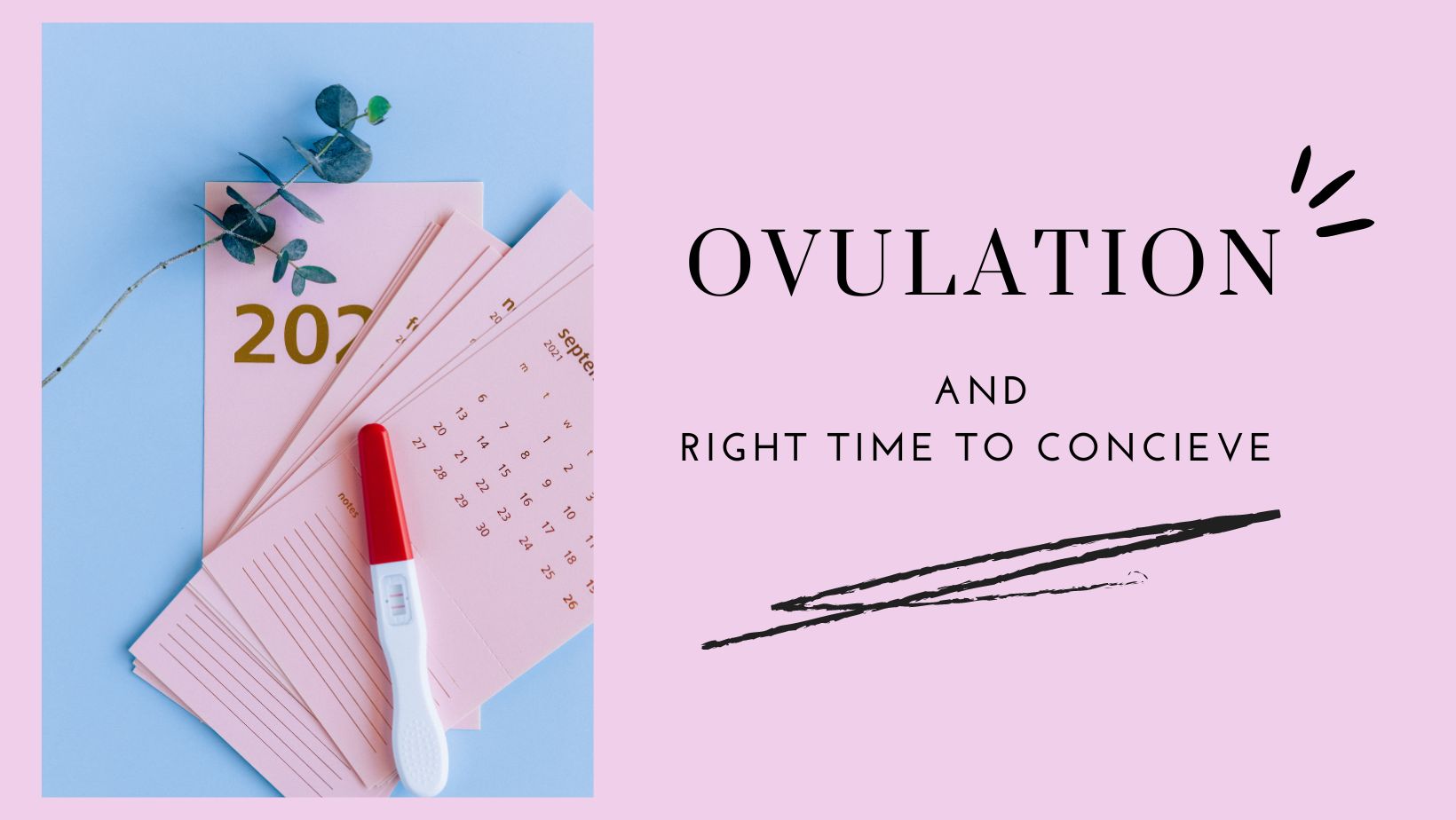 Ovulation is the time when an egg is released by the ovary, it travels through the fallopian tube and remains there for 12 to 24 hours where it gets fertilized in the presence of a sperm. If you are trying to get pregnant, you need to keep track of your ovulation because you can get pregnant only if you have intercourse during the five days before ovulation or on the day it happens.

When does ovulation occur?

Ovulation typically occurs 14 days prior to the start of the next menstrual cycle. This is applicable for those who have a 28-day menstrual cycle but in most situations, the cycle length may vary slightly. In such cases, it is best to maintain a menstrual calendar to keep track of your ovulation date.

Symptoms of ovulation or how can you identify that you are ovulating?

Other signs include tenderness of breasts, slight cramping, or bloating along with the earlier-mentioned symptoms.

When is the best time to conceive?

How to identify if you are pregnant after ovulation?

The earliest symptoms can start 4 days past ovulation (also known as DPO). But the symptoms can also exist even if you are not pregnant. So do not consider these signs as sure signs of pregnancy. Some of them are –

An accurate method to identify if you are pregnant is to take a pregnancy test after ensuring you have missed your periods (if you are having regular periods). Else wait till 3 weeks after ovulation (if you have irregular periods). But for the right confirmation, you will need to consult with the doctor as pregnancy kits may display,

– negative, if the tests were taken early

– false positive, which occurs rarely, if there may be some underlying issue other than pregnancy like menopause, an issue with the ovaries, or when having medications containing hormone HCG.

For more details, kindly consult with us.