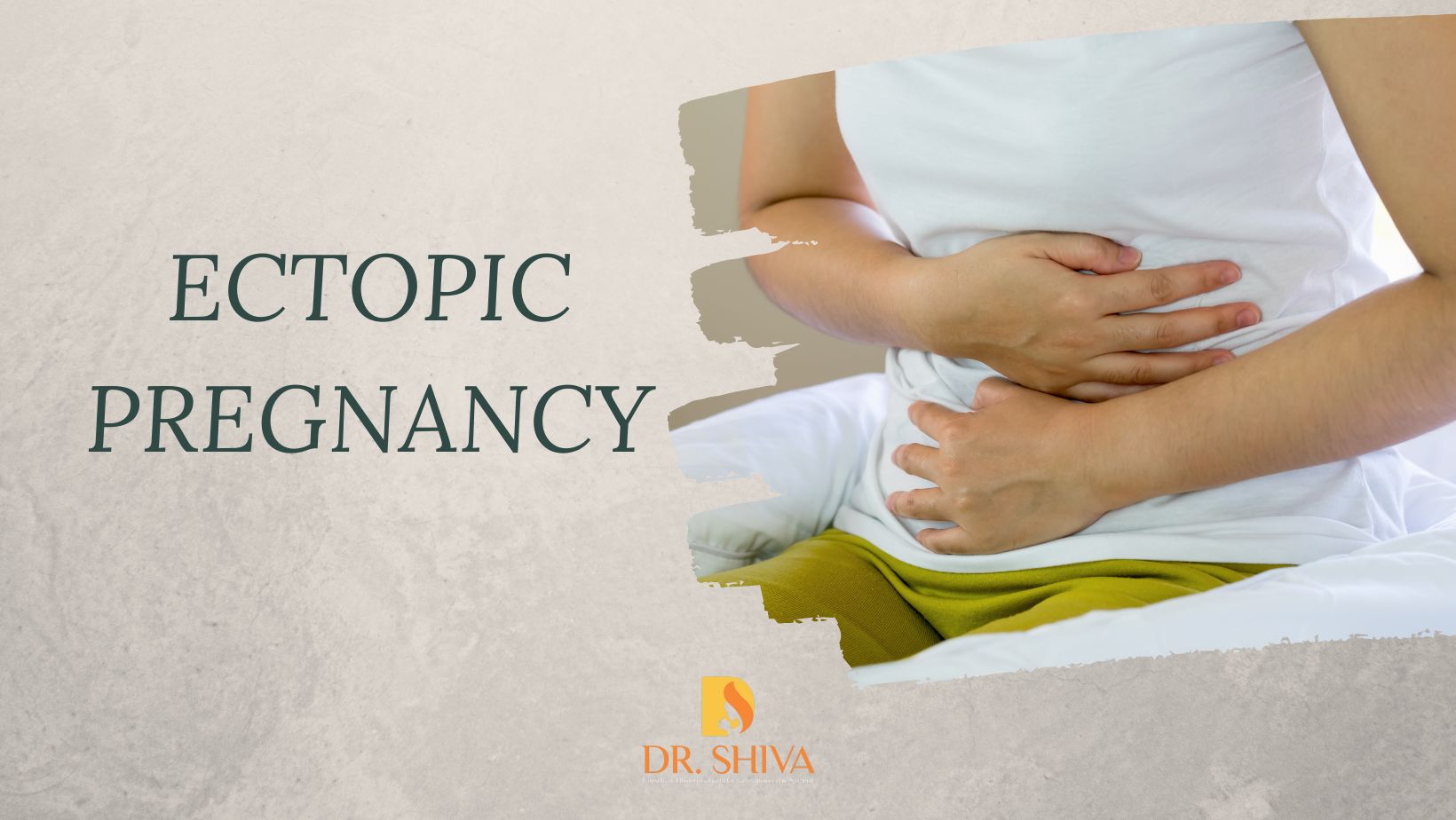 A fertilized egg normally attaches itself to the womb’s inner lining. Ectopic pregnancy is when a fertilized egg implants itself outside the main cavity of the uterus. It usually affects one out of every 100 pregnancies.

A fertilized egg will not be able to survive in such a type of pregnancies and must be treated as soon as possible as it can be life-threatening.

The most common type, that is tubal pregnancy occurs when the egg gets stuck in the fallopian tube instead of moving to the uterus due to inflammation or an issue with the tube such as a scar. Hormonal imbalance is another cause.

Symptoms can start as early as the start of the second month to the end of the third month (between the 4th to 12th week) of pregnancy but most of the early symptoms are like that of normal pregnancy such as missing your period, nausea, and breast tenderness.

As the fertilized egg starts to grow, the symptoms become more prominent. However, if you experience any of the below listed symptoms, you should take them seriously and seek medical attention as soon as possible-

These symptoms indicate that the fallopian tubes may have ruptured. Immediate surgery will be necessary to repair the tube.

Some factors can increase the chances of having an ectopic pregnancy

An ectopic pregnancy cannot survive and has to be removed as soon as possible because if it grows and ruptures it can cause life threatening bleeding. Treatment methods include –

Ectopic pregnancy cannot be prevented but surely one can try to decrease the risk by: