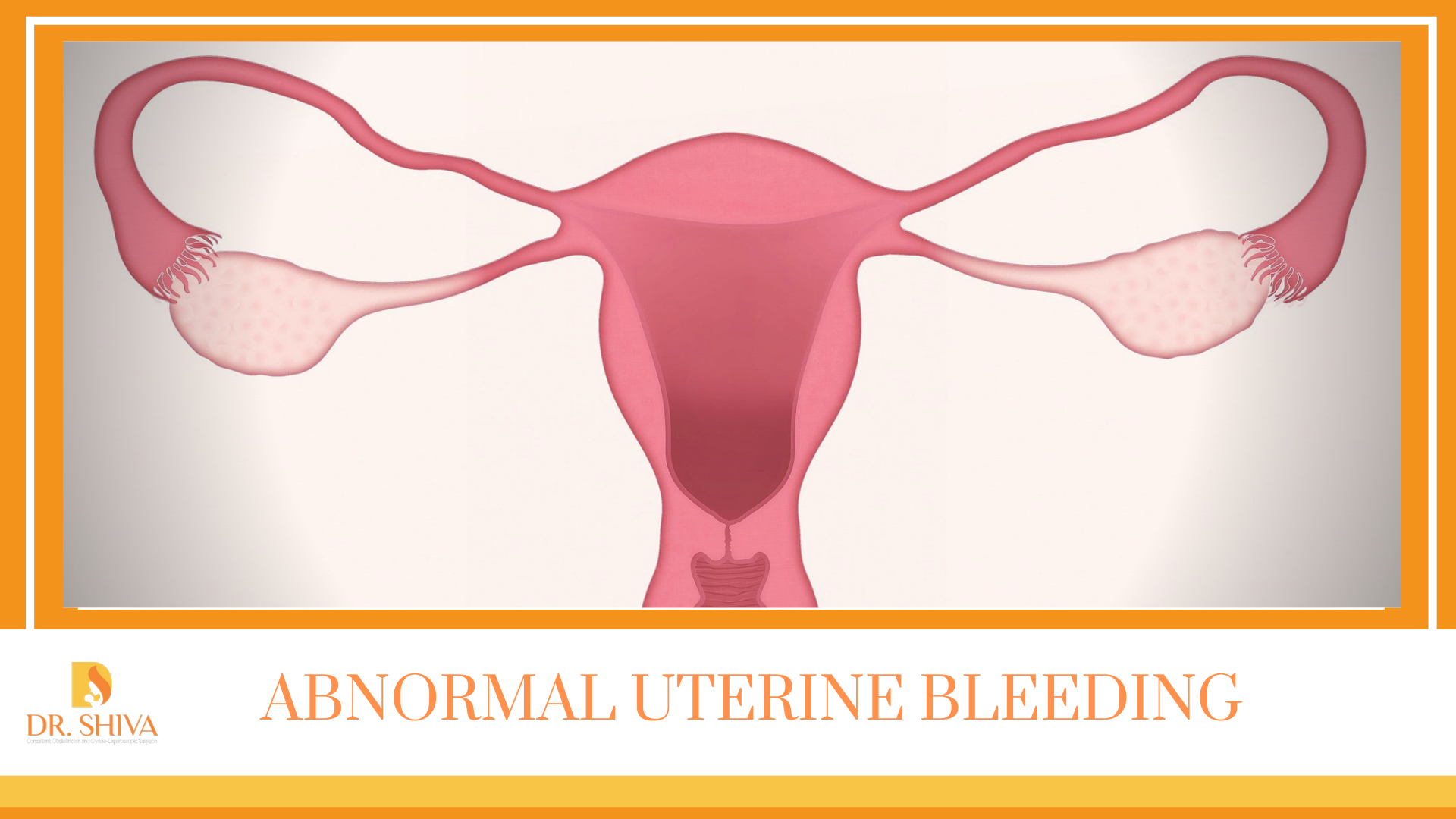 Abnormal uterine bleeding (AUB) is excessive or unusual bleeding from the uterus which may last longer than usual and can occur at an irregular time. Normal menstrual flow lasts for usually five days and occurs every 21 to 35 days.

When going for a consultation regarding AUD, one can come across the following questions from the doctor,ie, ‘Is your period regular and its frequency? Is your bleeding heavy/medium/light/spotting? How long does your period last? Is there spotting between periods? Do you have bleeding after sex?’ Hence it is necessary to always keep track of your menstrual cycle before your visit. Also do keep note of the duration and type of bleeding.

What are the causes for abnormal uterine bleeding?

Your health care professional will ask you details on your health history and menstrual cycle, so it is important to keep track of all info related to your menstrual cycle such as the dates, length, and type of bleeding. The tests the doctor prescribes is broadly dependent on your age. If there is a chance for you to be pregnant the doctor may order one pregnancy test.

How can abnormal uterine bleeding be treated or managed?

The treatment will be based on your age, cause of bleeding and if you are planning to get pregnant in the future. A doctor will help you determine which is the best treatment for you.